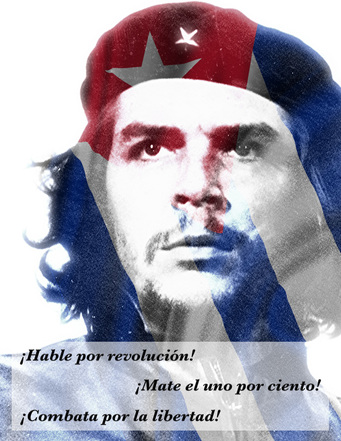 My project was writing 3 quotes in the personification of Che Guevara (a revolutionary in Cuba before his death in 1967). I like how my project turned out a lot and i enjoyed doing the photoshop aspect. I learned the command form during this project, a very useful skill in Spanish. 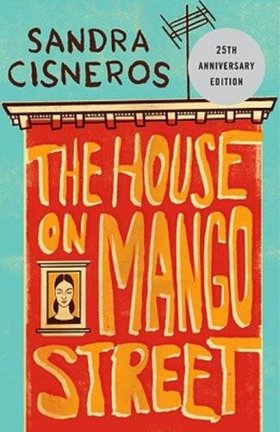 For this project we read a couple chapters from the book The House on Mango Street in Spanish. We then had to re-create a story similar to the one we read from our own perspective. After we wrote multiple drafts we had to read it in a podcast. Overall the process helped me become better at reading in Spanish as well as speaking. 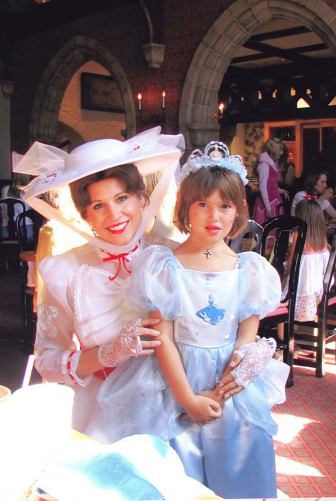 This project was for us to write a short story about something exciting that had happened in our past. The project was to help us learn the past tense in Spanish. I wrote about my trip to Disney World and it truly did help me to memorize speaking Spanish about events in the past.

It is very important to be able to express yourself in the past in Spanish because it opens up a whole new world of speech. It is impossible to speak a language without being able to speak in the past tense. You can't explain where you're going without explaining where you've been.

For this story it would have been impossible to write without the preterite and imperfect tenses, it allowed us to truly dive into the story and explain what happened in more detail.

For the Un Dia Proyecto we created a short story in Spanish describing our characters day. We did this to get better at talking about time and conjugate verbs for the correct person and time. Also this project helped us learn about reflexive verbs and how to use them. My Character was a canary named Margaret and it helped me a lot to write this story in Spanish, I am a lot better with reflexive verbs now.

I am studying spanish so that I can work with people who speak Spanish and still be able to help them even though my main language is English. I also want to have the option of going to a college that requires a certain amount of foreign language in High School. Because I live in an area close to so many spanish speaking states and Mexico it is very useful to learn spanish instead of any other language as of right now. Last but not least Spanish can be used to transfer into other close languages!
Powered by